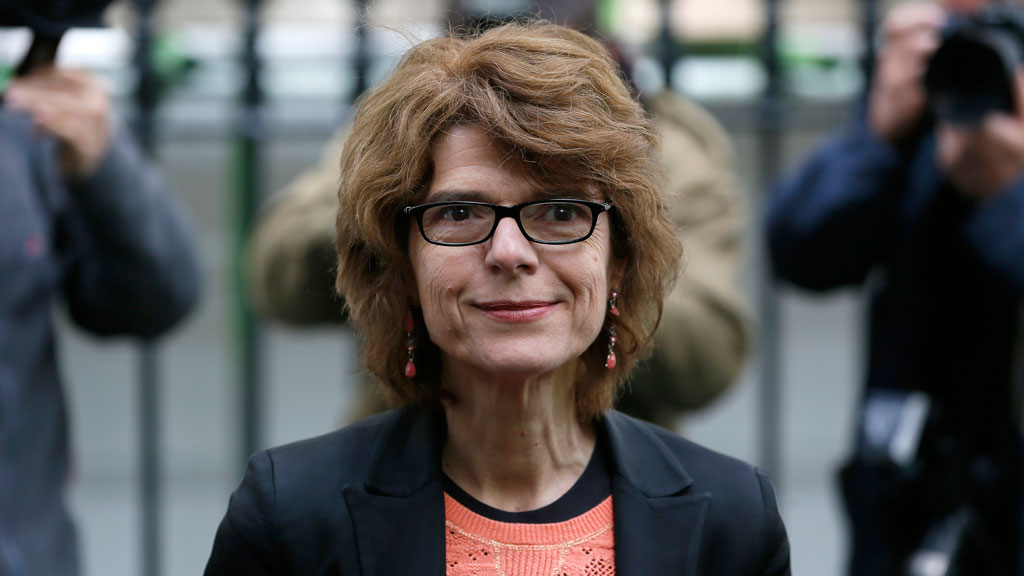 Past
by Peter Barnett
0 Comments
DHN Past, Past Events

Book Your Place
Become a member and save up to 30%

Vicky Pryce will be speaking at Devonshire House on 26 February 2020.

Vicky Price is an internationally recognised Economist.  She is a Board Member of the Centre for Economic and Business Research (www.cebr.com ), having been Cebr’s  Chief Economic Advisor for several years. Vicky was previously Senior Managing Director at FTI Consulting, (2010-2013), Director General for Economics at the Department for Business, Innovation and Skills (BIS)(2002-2010) and Joint Head of the UK Government Economic Service . Before that she was Partner at London Economics and Partner and Chief Economist at KPMG after holding senior economic positions in banking and the oil sector.

Presented as an interactive managed conversation, Vicky Pryce will offer her answers to these three topical questions :-

For 25 years the Centre for Economics and Business Research (www.cebr.com ) has supplied independent economic forecasting and analysis to hundreds of private firms and public organisations.  Cebr founder Professor Douglas McWilliams was Chief Economic Adviser to the Confederation of British Industry and IBM. He wanted Cebr to be a powerful business tool for commerce and made sure the consultancy offered a full suite of macroeconomic and microeconomics services. Since then they have branched out and currently advise law firms, banks, accountancy and insurance firms, firms in construction, housing, rail, new technology, communications, recruitment, and two of the four major supermarkets. Their attention and analysis is directed both globally and locally. In particular, they pride themselves in the accuracy of their Reports to Boards who use their analysis to help make strategic, financial, commercial and resourcing decisions. They work for big international firms, banks, professional bodies and government departments to give them the foresight they need to make plans. They also work for charities, unions and small to medium sized businesses.

PS:  Vicky’s latest book is available online – from Amazon and various other vendors.   However, at this Event, we will “give away” three copies by drawing business cards out of those collected at the Event.