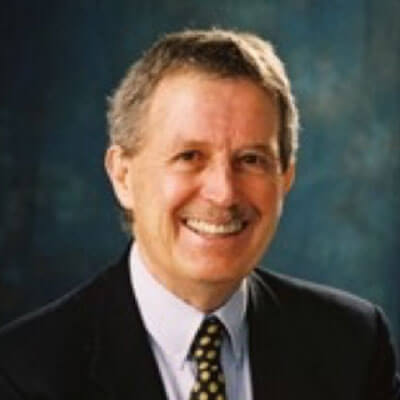 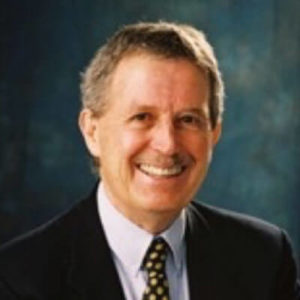 Professor Robin Stuart-Kotze, BA, MBA, PhD, is Chairman of Behavioural Science Systems Ltd. His former executive roles include Senior Vice-President Central Capital Corporation and President of BGH Central Atlantic. He has consulted globally at senior levels with companies such as Xerox, Oracle, P&O, Rothmans, Granada, PwC, and Ford. During his academic career, he was Professor or Visiting Professor in Canada at Saint Mary’s, Acadia, and Memorial Universities, and in the UK at Aston, Warwick, and Oxford.

Robin is the author of ten books including Performance: The secrets of successful behaviour; Who Are Your Best People? How to find, measure and manage your top talent; and The Seven Secrets of Highly Effective Leaders. His books have been translated into Spanish, Dutch, Chinese, Russian, Korean, and Polish.