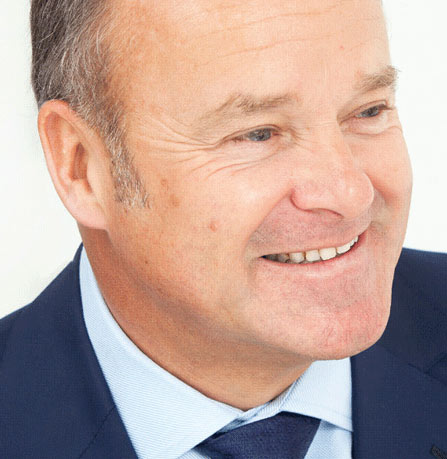 Paul was Chief Executive of Diageo plc from September 2000 to June 2013 and was an adviser to the Chairman and the new Chief Executive until September 2014.  Prior to this, he was CEO of the Pillsbury Company, Chairman of Ontex Group N.V. and a director of GrandMet. He has been a non-executive director of Unilever PLC, United Spirits Limited and Centrica plc – and also a Member of the Business Advisory Group for Britain, Business Ambassador on the UK Government’s Business Ambassador Network and a Member of the Council of the Scotch Whisky Association. He is currently Chairman of Avanti Communications.