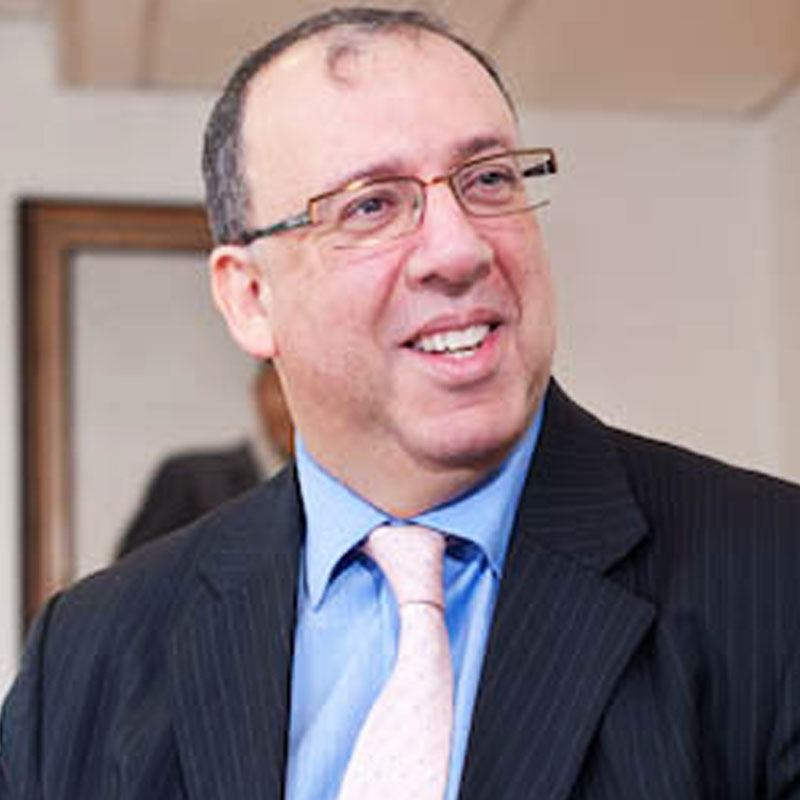 We are delighted to welcome Nick Bitel to Devonshire House on 28.11.18 as our Speaker. Nick Bitel is Chairman of Sport England and also Chief Executive of the London Marathon

The role that Sport now plays in the business, health, leisure and social fabric of the UK – let alone the world – is immense.  It is now very big money; it is hugely emotive; it is an integral driver of better health; it is socially cohesive; it enables a country to celebrate itself around the world.  Many see it as soft power.  Yet, it is only within the lifetime of many of us that the UK has twigged that being successful at these sports calls for a serious and professional management approach – far removed from the spare time/ weekend, pastimes of enthusiastic amateurs in the UK from which, it would seem, most of the world’s great sports have emerged.  Importantly, success also delivers many other benefits for the UK and its people.  It is these, that Nick Bitel will talk with us about.

Following the model we have adopted for many of our previous Talks, we are going to follow the same structured conversation/ discussion format on this occasion.  We think this enables key issues to dominate and for a greater level of participation and interaction from those attending.  We are particularly delighted that Darren Bailey of leading international Law firm, Charles Russell Speechlys, will manage this part of the evening for us. See below for more info about Darren.

This interactive session will be built around the following questions and will include good opportunities for questions and comments:-

The programme for the evening is:-

Established by Royal Charter in 1996, SPORT ENGLAND is the arms-length body responsible for growing and developing grassroots sport and getting more people active across England. Its latest annual published income is £320m – two thirds of which is Lottery money and the rest is from the Government.  Sport England employs about 230 people including fixed-term and home workers but relies on large numbers of volunteers in rolling out its widespread and detailed programmes.

Their vision is that everyone in England feels able to take part in sport or activity, regardless of age, background or ability.

Their definition of sport and physical activity is a wide one – and includes less obvious ones such as cycling to work, jogging in the park, walking for leisure or enjoying an exercise class. They manage and distribute public investment and are a statutory distributor of funds raised by the National Lottery.

Understanding the complexity of people’s relationships with sport and physical activity underpins everything they do.  Constantly gathering evidence, expertise and research from all sectors and actively talking to people and organisations they have not reached in the past, their recently extended remit means they have put substantial new emphasis on tackling inactivity.

They develop a more productive, sustainable and responsible sport sector by encouraging a more demand led, consumer focused approach from the sector, improving governance of all organisations that are in receipt of public investment.  They also aim to improve financial efficiency and increase a more diverse revenue generation and an increase in the diversity of leadership.

They want everyone in England, regardless of age, background or level of ability to feel able to engage in sport and physical activity. Some will be young, fit and talented but most will not. They need a sport sector that welcomes everyone – meets their needs, treats them as individuals and values them as customers.   They work with and partner a widening range of varied organisations.

Towards an Active Nation is their mission – working in partnership with those who share their vision. Everything they do will be built on sound consumer insight, with detailed evaluation of results so that they can improve and refine programmes.

About the London Marathon

The London Marathon has grown substantially since it started in 1995 and is now the world’s most successful city centre marathon.   It now sees over 35,000 finishers each year who between them raise a world record £52 million per annum (latest figure).

London Marathon Events also puts on Ride London Open, which is billed as the world’s greatest festival of cycling and is now in its fifth year.

Also, Britain’s greatest one-day cycle race is now part of a wider weekend festival of cycling. As well as the classic London to Surrey 100-mile cycle race.  There are now events taking place across many weekends that see more than 100,000 cyclists taking part.

Nick Bitel was appointed Chair of Sport England in April 2013 following three years as a Board Member.  Nick has been chief executive of London Marathon Events since 1995. He is a Board Member of UK Sport and the London Legacy Development Corporation as well as being a trustee of Wembley National Stadium Trust.  Nick is also a solicitor, specialising in sports law. His firm’s major clients include The Wimbledon Championships, the UEFA and the Ryder Cup.

Darren is a Solicitor and has held pivotal Board Level roles in sports law and sports regulation leadership roles, both in-house and in private practice.  This has been primarily in Football closely followed by Rugby Union and Tennis covering such technical and procedural areas as organisational frameworks, regulatory structures, discipline, anti-doping, integrity and financial areas.  He is also a specialist Consultant within Charles Russell Speechlys’ – working in matters around regulation, legal, refereeing, competitions, professional game services, player status issues and on field and off field regulations.  Usefully and coincidentally, Darren and Nick have known each other for many years

More info about Darren can be found at:-