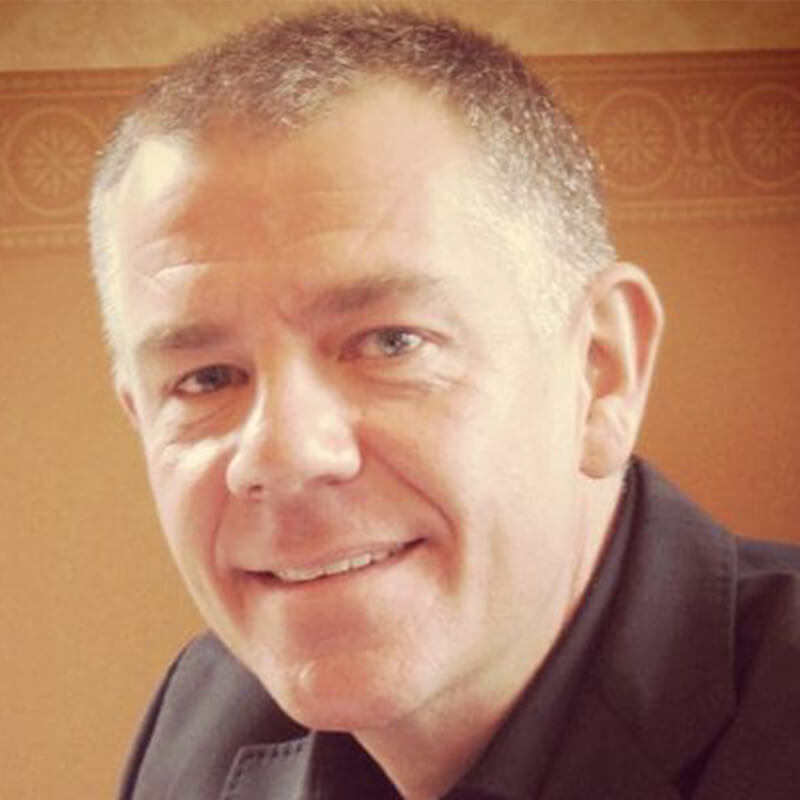 Tim Roache is General Secretary of the GMB union.

We are delighted to welcome Tim to Devonshire House to talk with us about the GMB, its work, its role and aims in a changing UK and its challenges.

An Approach that works well

We have agreed with Tim’s  to follow a structured conversation/ discussion format that we established several years ago. We are delighted that Martin Warren has agreed to manage this part of the Event. Martin Warren is a Partner in lawyers Eversheds Sutherland and Practice Group Head since 2005 – responsible for all Eversheds work in their Labour Relations Practice covering Labour Relations, Labour Law, Trade Unions, and Labour Relations Strategy.

These are the four questions that we agreed with Tim and which will be put to him by Martin Warren.  The Q&A can feature after each question or be shuffled to the end, depending on sentiments at the time but the strong intent is for interactivity.

Cat Rutter Pooley wrote about executive pay levels in the Financial Times on 4.1.19 – Top UK CEOs earn annual wage of average worker in 2.5 days.   Mean pay of a FTSE 100 boss has risen to £5.7m a year in spite of shareholder revolts

Of whatever  political persuasion, many would agree with Tim Roache’s sentiments.

The primary task of a Trade Union is to look after its members. GMB is a founder member of the Labour Party and is its third largest affiliate and its mission was the same now as it was then – to react effectively to exploitation in the workplace and promoting better pay and conditions. It does this by close personal attention to its members’ needs and being active at all levels of the political spectrum. Since the 28th February 1900, GMB has been active at all levels of the Labour Party including ward, constituency, local authority district, regional, national and European level.

No other way works better than this.

Devonshire House Members of longer standing than most will recall Tim’s predecessor, Paul Kenny, talking with us in 2012 (we think) and, more recently, Len McLuskey in 2015. Len’s message was that – at that time – the trade union movement did not have a political party to represent the substantial body of trade union members. We saw the beginnings of that with the election of Jeremy Corbyn. And now…?

What is also useful to remember is that the very first Devonshire House Meeting was held in Brighton in 1976 and their Speaker was Ray Gunter, Minister of Labour at that time. Devonshire House was created by industrial relations driven HR Directors who spent most of their working lives anticipating, managing, settling industrial disputes and clearing-up-afterwards. Is it OK to say that those fire-fighting days have been replaced by creative team-work dialogue about better and more prosperous times for all? Or not?

Everyone seeks better living conditions and lifestyles – which need more money and more time to enjoy them. Rampant new technologies are disruptive – many jobs disappear. New types of jobs emerge – but not as many. But those offering personal services suffer most. These are the ones who can’t be replaced by technology; these are the ones who are pressured most to deliver more and keep the costs down. Many of these are GMB Members. Providers of capital and those they pay to get demanding returns on their invested capital always see the cost of people as controllable and variable.

This is the scenario and minefield that Tim Roache is leading his Members through. He also has to keep aware of new legislation, new uses of data, political climates and, it needs to be said, tempered with a broadening social conscience.

Tim Roache grew up in London, where his father was a shop steward on the docks. In 1979, he began working in the post room of the GMB, over time being promoted to become a legal officer, then an organiser, and final, General Secretary

This is what, Laura Kuenssberg BBC Political Editor has said about him at that time:-

“It’s rare these days that political figures are willing to say exactly what they think in public. But the union movement, in the recently elected boss of the GMB, Tim Roache, might just have found themselves someone who might. He’s worked for the union for decades, starting as a teenager in the post room. But after years of working his way up, now he’s in charge, Roache is clearly determined to change things. He thinks unions must “freshen up” – he wants to make his union, and perhaps the whole movement, more relevant to his members and politics in a wider sense.”

The philosophy and political thinking ….

….. of Tim Roache and GMB is important and these are some indicators:-

We meet at 6pm for refreshments, start the Discussion at 6.45pm and break for food and drink at 8pm. Formal close is at 9pm although people can leave at any time.