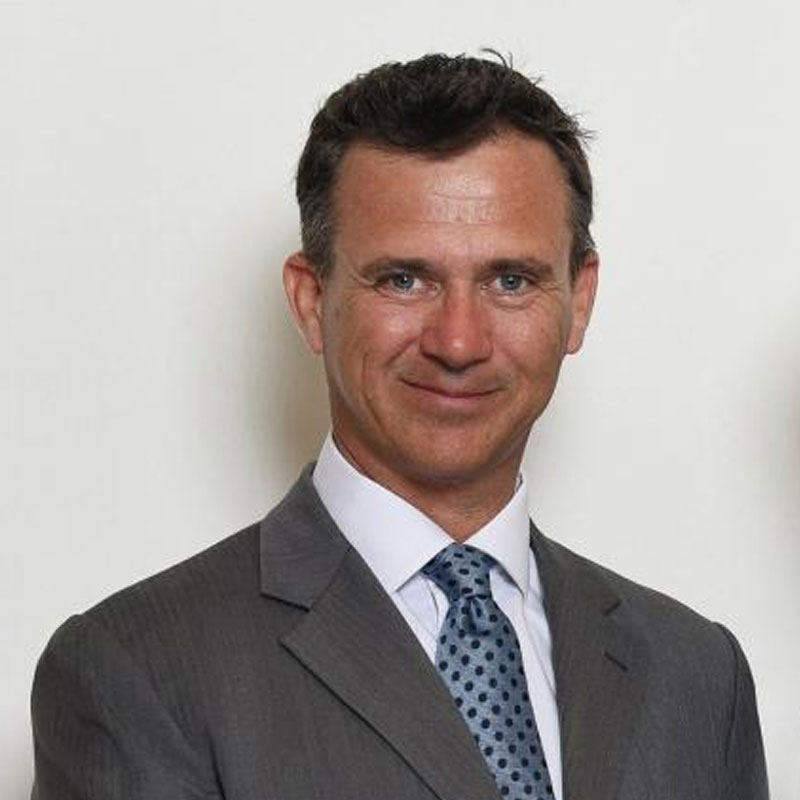 We are delighted to welcome Mark Lancaster to speak at Devonshire House on 30.10.18.

Defence is a tricky topic. Starting with a backdrop of the huge army of the British Empire – Britannia rules the waves and the snarling-sound of the magnificent Spitfire – where exactly are we now? “Now” has recently been described as an Army with a functioning complement of about 60k, compared with its nominal strength of about 78k and its authorised strength of 82k – making it smaller than some countries we would not even want to go to on holiday.

Where should we be?  What is our role in the world?  Do we have the “best small army in the world?” Is our technology world class?  Could we really “defend our island, whatever the cost may be?” Would we ever need to? Is cyber-warfare the line of travel? Are soldiers, sailors and airmen/women more technicians than fighters? And, afterwards, do ex-service men/women make the best employees/ Managers/ Entrepreneurs? If not, why not?

Following the model we adopted when Lord Browne spoke to us at the end of 2017 and when Professor Vernon Bogdanor and Jeremy Hughes, CEO of the Alzheimer’s Society, talked with us earlier this year, we are again planning to follow a structured conversation / discussion format – we think this enables key issues to dominate and for a greater level of participation and interaction from those attending.  We are delighted that Alistair Cree, a Partner in global law firm Eversheds Sutherland, will manage this part of the event. Alistair is co-head of Eversheds Sutherland’s Aerospace, Defence & Security sector group.

We have agreed with Mark Lancaster the following four questions – we are planning to spend about 15 minutes on each – including Q&A.

The programme for the evening

The son of two school teachers, Mark was born in 1970, raised in Kimbolton near Huntingdon, educated at Kimbolton School where his father managed the family fireworks company. After school Mark spent a gap year Commission in the Army based in Hong Kong with the Queens Gurkha Engineers, before going on to read Business Studies at Buckingham University and completing an MBA at Exeter University.

He transferred his commission to the Territorial Army in 1990 and during 24 years military service has commanded a Royal Engineer Bomb Disposal Squadron and deployed on operational service to Kosovo, Bosnia and Afghanistan. He was awarded his second long service medal, marking 22 years’ service by Prime Minister David Cameron in 2012 and continues to serve as a Colonel in the Royal Engineers. Mark knows about Defence.

His political career started as a local councillor in Huntingdon. At Westminster, Mark has previously held posts as Opposition Whip, Shadow Minister in the Department for International Development, Lord Commissioner of the Her Majesty’s Treasury and Parliamentary Under Secretary of State for Defence Personnel and Veterans.

He is married to Caroline Dinenage the MP for Gosport

Eversheds Sutherland is one of the largest full service law firms in the world, acting for the public and private sector.  In their own words:- “ We are pioneers in flexible working, dispute management, project management, online services and working globally, We have offices across the UK, USA, Europe, Middle East, Africa and Asia. We have four main practice groups: company commercial, human resources, litigation and dispute management and real estate. The industry sectors we advise include aerospace, defence and security, central government, education, energy, financial institutions, food and drink, healthcare, industrial engineering, local government, retail, TMT and transport.”

Devonshire House is a people-focused membership club for Director-level professionals in leadership roles who have an instinctive focus on the human side of enterprise. Our purpose is to create, for our members, thinking time and space for key business issues and where people make the difference. At the heart of Devonshire House are senior decision makers keen to discover and explore original thinking and information generated from all the Events we promote.

Our purpose is to create for our members thinking time and space for key business issues and where people make the difference.