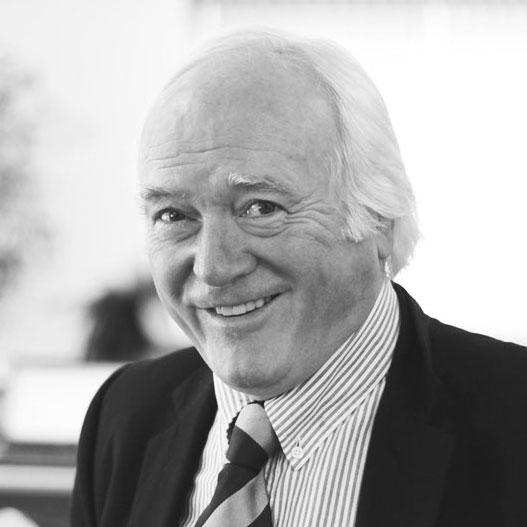 About Charles Russam and Working Free

Charles is Managing Director of  www.DevonshireHouseNetwork.co.uk and also   www.WorkingFree.co.uk. He established the first mainstream Interim Management Search firm in the UK in 1982 which he sold to the current management in 2014 through an MBI. Russam GMS Ltd has now been rebranded www.russam.co.uk  in August 2019.   Working Free is a specialist career advisory business, supporting senior Director-level Executives coming off the permanent payroll into an independent working lifestyle.  We assert that around half the UK’s working population of 33m are “Self Drive Workers”.  (A sort of massive gig economy – but hugely complex and continuously changing).   We see the move – for a growing number of senior professionals – from Dependency to Independency as a crucial niche in the Career Advisory, Coaching and Outplacement market.