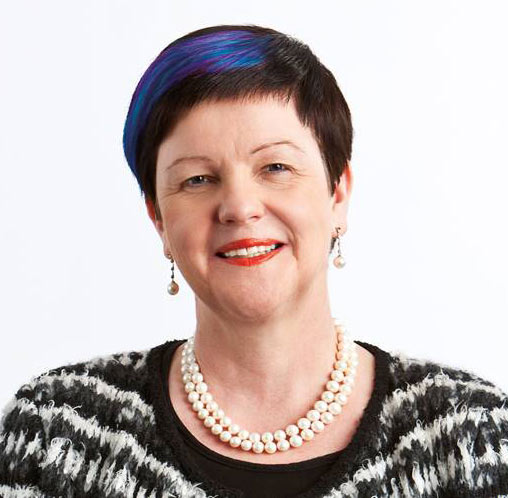 Baroness Lucy Neville-Rolfe was formerly Group Director of Corporate Affairs at Tesco and Company Secretary from 2004-2006 and was Executive Director (Corporate and Legal Affairs) until she retired in January 2013. She became a Life Peer in the House of Lords in 2013. Lucy Neville-Rolfe DBE CMG was appointed Parliamentary Under Secretary of State at the Department for Business, Innovation and Skills (jointly with the Department of Culture, Media and Sport) and Minister for Intellectual Property on 13 May 2015. She has held many non-executive positions and was also on PWC’s Advisory Board. She is a member of the London Business School’s Governing Body.